June 30, 2020
“You Nearly Lost Him” - Mums terrifying warning to parents after her son nearly died on a backyard yoga swing
CATEGORY:Blog 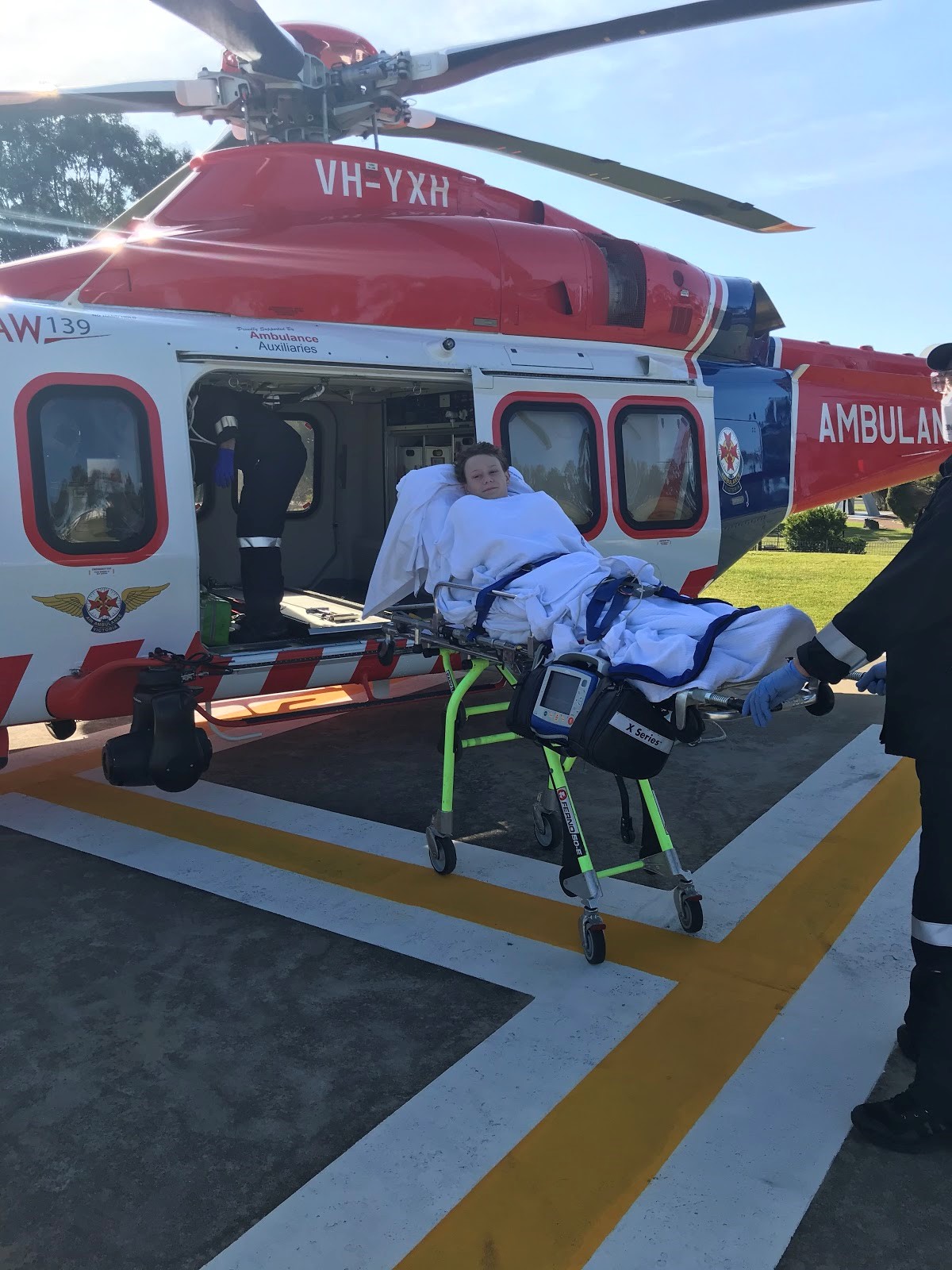 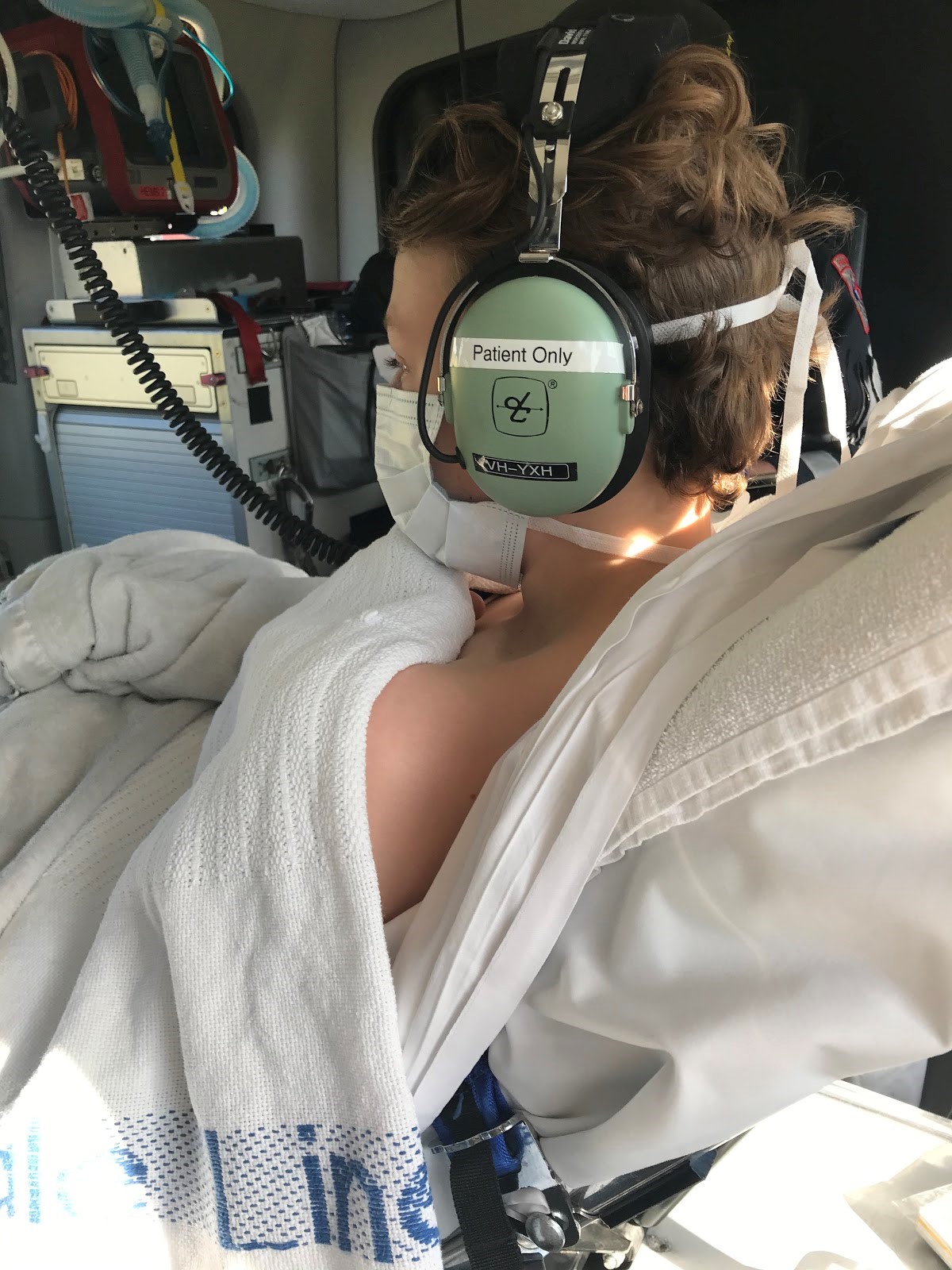 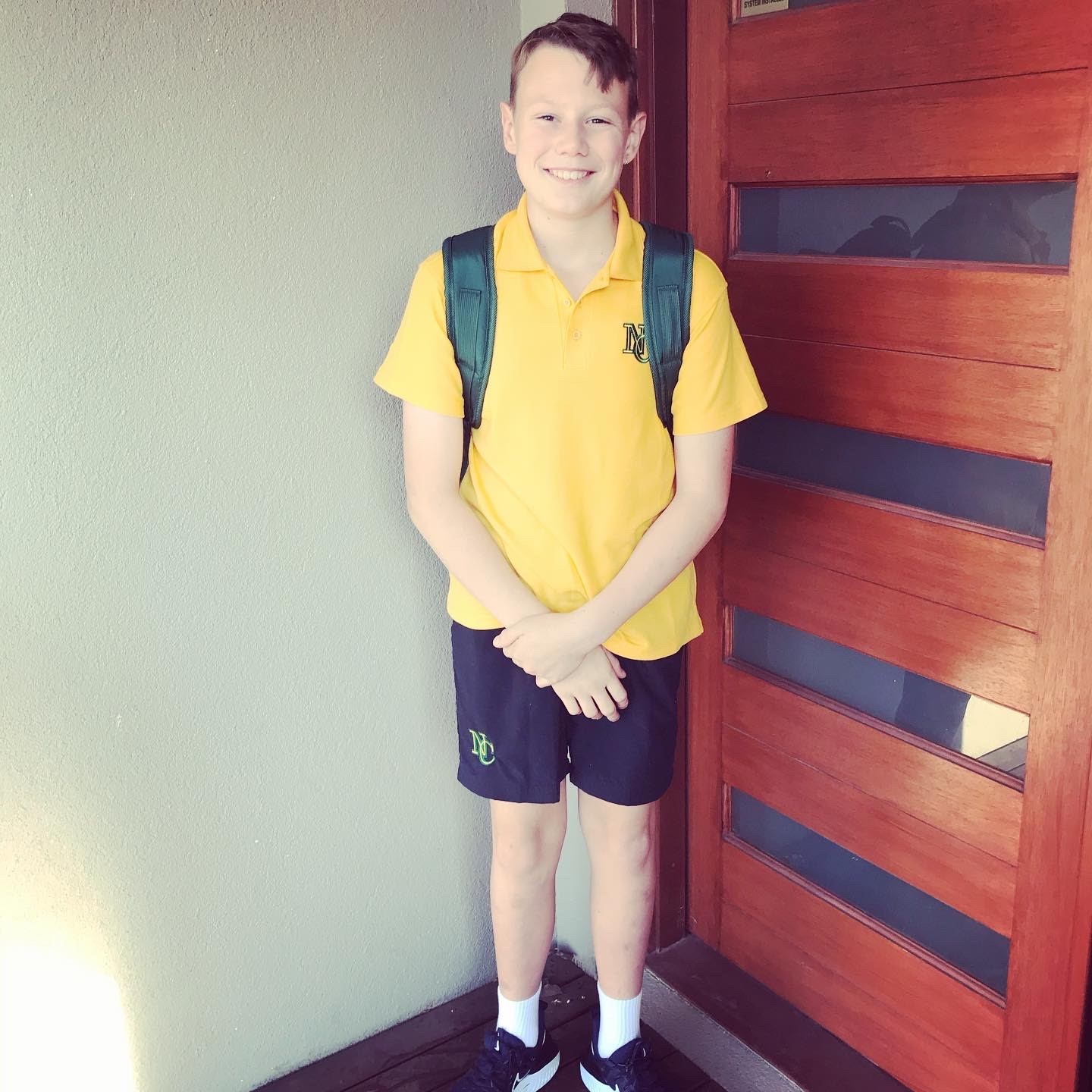 “Lauren, something is wrong, come quick”… were the terrifying words she heard from her 12 year-old-son Kalem’s best mate Hunter.

Lauren ran to the backyard to find what no parent ever wants to see – her precious boy with a yoga swing wrapped around his neck. He was blue, foaming at the mouth, with broken blood vessels around his eyes and on his forehead and unresponsive.

Moments earlier, the boys had been having a cruisey Sunday morning of the Queen’s Birthday long weekend, playing in the backyard of their Bairnsdale family home.

Kalem was swinging and doing tricks on the yoga swing, which the family had recently purchased to help provide sensory therapy for Kalem who has Asperger’s syndrome.

In a split second, their laughter quickly turned to horror, as Kalem lost his footing on the yoga swing he was playing in. It twisted around his neck five times, leaving him unconscious so he could no longer stand up.

The next minutes were a blur, however somehow Lauren and Hunter managed to lift Kalem up to loosen the tension on the swing, so they could untangle a limp Kalem, who was “staring blankly at me. He’s alive. He’s still with me. But he’s not conscious”, Lauren recounted.

With Hunter in shock and Lauren sobbing uncontrollably, a neighbour frantically called the ambulance after hearing the urgent screams for help.

After what felt like a lifetime had passed, Kalem finally came to and frantically thrashed around gasping for air. He was very disoriented, agitated and had no recollection of what had just occurred.
He was taken to the Bairnsdale hospital by paramedics and later flown by helicopter to The Royal Children’s Hospital in Melbourne. There he received CT scans and was treated by a team of specialists, surgeons, GP’s & nurses for asphyxiation and strangulation.

At 2:36am, whilst keeping a watchful eye over Kalem in his hospital bed, Lauren kept going over and over the incident in her head. She posted a very graphic and raw account of the events that unfolded only hours before on her Facebook page. Whilst sharing such terrifying details was difficult, she felt the need to educate and warn other parents of how close she came to losing her boy.

She wrote:
“Today has been hell for us, you would think that at the age of 12, it would be ok, safe, to allow your child to play on their equipment in the backyard, unsupervised. But today we learned that no matter their age, no matter how safe you THINK they are, that is not always the case”.

After an overnight stay, Kalem was cleared by doctors with the scans showing that thankfully he had suffered no major injuries.

Whilst Kalem doesn’t remember the incident in detail, he said that everything went black and felt like a dream where someone was choking him. Lauren says she often sees the colour drain out of his face as he revisits the traumatic experience. The words of the doctors play over and over in her head about how close she came to losing him.

“The yoga swing is gone, in the bin at the hospital, but we are all traumatised and I’m telling you from one parent to another – this is not something I would wish on my worst enemy. Keep your babies safe”, said Lauren.