June 1, 2021
“When Nothing Happens, There's Everything to Celebrate”
CATEGORY:News

Nothing is everything. Because when nothing happens, there’s everything to celebrate. Together, we can keep kids safe. 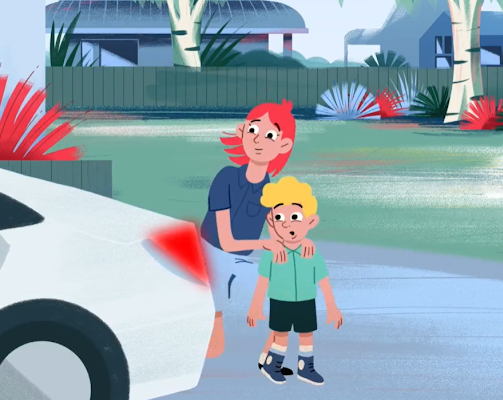 Kidsafe Victoria is using National Kidsafe Day to launch a new community awareness campaign after 32 children – 1 every 11 days – died from preventable injuries in Victoria in 2020.

President of Kidsafe Victoria, Erica Edmands, said the multifaceted campaign was designed to highlight the world which Kidsafe Victoria aims to create – a world where nothing bad happens to kids – by reminding everyone of the little things they can do to help prevent unintentional injuries and death.

“The animated campaign demonstrates near misses with a number of common injury hazards for children – including driveways, button batteries, burns and scalds and backyard swimming pools – before a parent or carer steps in to help ensure nothing happens.”

Data from the Coroner’s Court of Victoria demonstrated that in Victoria alone last year, thirty-two children died from preventable injuries, with the majority of children under the age of five. Key causes of death included drowning, transport related incidents (children as passengers in cars, pedestrians, driveway runovers and operators or passengers on farm related vehicles), choking and fires.

“Not only did 32 families lose their children to preventable injuries last year, but thousands more were forever impacted by injuries that will affect them for the rest of their lives.”

“With 30,000 first time parents every single year in Victoria, the ‘Nothing is Everything’ campaign will play an important role in building awareness about the common causes of preventable injury and death, and the need to continually ensure children are safe in and around their homes”, said Ms Edmands.

Pauline Richards, Victorian MP, said that the Victorian State Government was proud to support Kidsafe Victoria with funding of $99,050 for both the rollout of the ‘Nothing is Everything’ campaign, and the provision of specific resources for Aboriginal and Torres Strait Islander communities.

Ash Napolitano and Matt Boyle, whose 2 year-old son Hunter tragically drowned in a dam on his grandfather’s property in August 2020, welcomed the launch of Kidsafe Victoria’s new campaign.

“Tragedy can happen in just a split second and change your life forever. We miss Hunter so much and don’t want any family to have to experience what is our new reality every single day,” said Ms Napolitano.

More information about the ‘Nothing is Everything’ campaign can be found at https://www.kidsafevic.com.au 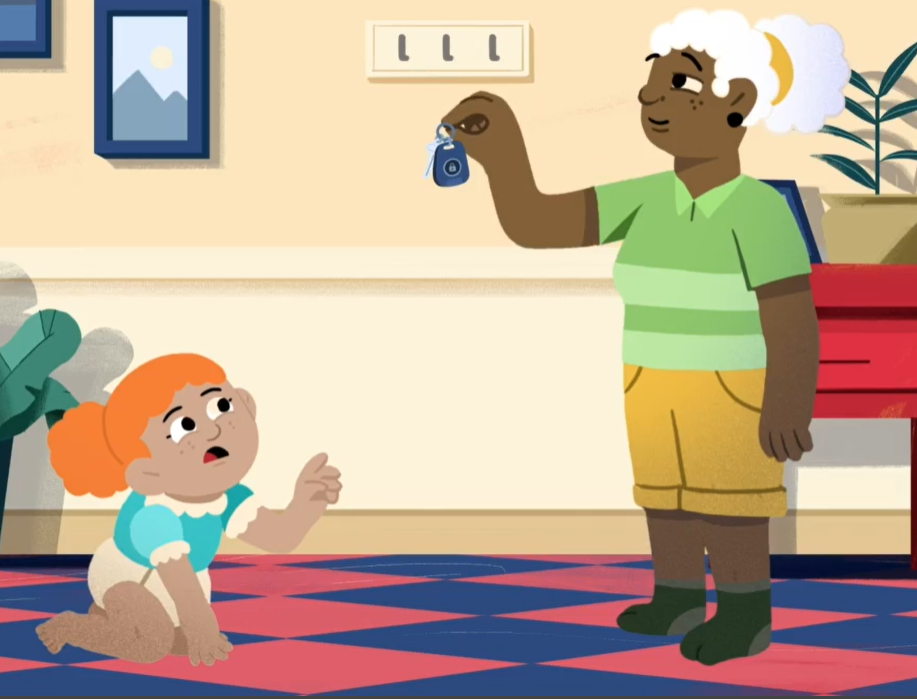 Background on Nothing is Everything – community awareness safety campaign

Last year 32 Victorian children died from an unintentional and preventable injury. That’s almost one child every 11 days. Kidsafe Victoria’s latest campaign highlights the world they’re trying to create – a world where nothing bad happens to kids – by reminding everyone of the little things they can do to help prevent accidental injury.

Background on Hunter Boyle drowning incident:
On 12 August 2020, Ash Napolitano and Matt Boyle lost their beautiful 2-year-old boy, Hunter. Tragically, he drowned in a Grahamvale dam while visiting his Grandfather’s farm. He was feeding the horses, when in an instant he went missing and was found unresponsive in the water a short time later.

Hunter was rushed to Goulburn Valley Health in Shepparton where doctors, nurses and members of The Royal Children’s Hospital PIPER Unit spent close to seven hours fighting to save his life. Devastatingly, Hunter couldn’t be saved.