March 11, 2022
Toddlers are at risk of drowning in everyday objects around the home
CATEGORY:News 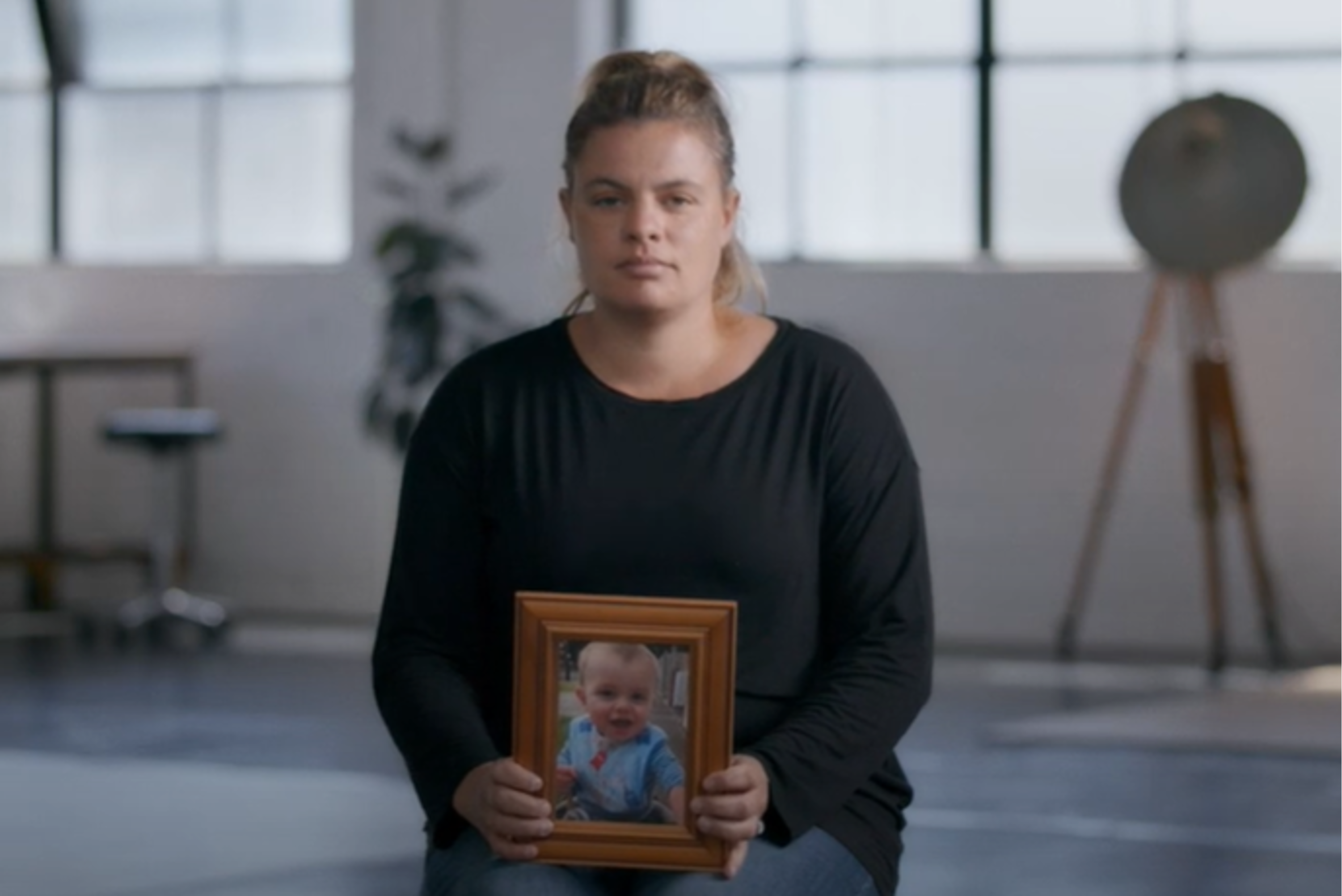 Kidsafe Victoria has launched a new campaign warning parents and carers about the dangers posed by drowning hazards in and around the home environment, heading into the Labour Day holiday.

The call comes as statistics from the Royal Life Saving Society of Australia reveal that 52% of toddler drownings occurred in bodies of water such as bathtubs, lakes, dams, rivers and creeks in 2020/21.

Jason Chambers, General Manager of Kidsafe Victoria, highlighted that drowning continues to be one of the leading causes of unintentional death for Australian children under the age of 5.

“Twenty seconds and a few centimetres of water is all it takes for a toddler to drown – this means that items including eskies with melted ice, buckets, fish ponds, wading/portable pools and even pet water bowls, can all pose a potential drowning hazard.”

“Toddlers are naturally curious, yet don’t understand the dangers that water can pose. Because they tend to be top heavy, they can easily topple over into the water as they lean over or reach for an object”, said Mr Chambers.

As part of the new campaign, Kidsafe Victoria are encouraging parents and carers to check around their homes for potential drowning hazards and put strategies in place to help reduce the risk.

Brooke lives with the repercussions of almost losing her 13-month-old son Oscar when he toppled into an eski containing melted ice in the backyard of the family home. She has shared her story as part of a series of new videos titled ‘Through My Eyes’, to help raise awareness and ensure that no other family has to live through what she has.

“I hadn’t thought that an eski would be a hazard,” explained Brooke.

“Oscar was playing outside in a safe space while I went to put dinner on. I was only gone for a couple of minutes when I realised it had gone too quiet. I found Oscar with his little legs sticking up out of the eski and his head was under water.”

“CPR really does save lives. Your split second decision can give another person a second chance at life, and my son is living proof of that,” expressed Brooke.

“I’m sharing my story so others don’t have to live it. I want other parents to know how dangerous containers like eskies with melted ice can be and to never leave their children unsupervised around them.”

Background on Oscar’s non-fatal drowning incident:
Brooke’s 13-month-old toddler, Oscar, was playing outside in a safe space while Brooke went to put dinner on. A couple of minutes later she realised it had gone too quiet.

Brooke searched around and then found him with his little legs sticking up out of the eski and his head was under water. She believes he may have reached in to play with the water and toppled in.

The eski had been used at a party and was left out so the ice melted before it was disposed of as it was quite heavy to move. Brooke had no idea that it would be a danger.

Brooke had recently graduated from nursing studies, but this was the first time she was performing CPR. After what felt like forever – but was approximately 5 minutes of CPR – Oscar started to cough and came to. He spent 2 days in hospital and there were concerns because he had been without oxygen for so long.

Thankfully, Oscar is now 9 years old and has no lasting effects.