January 28, 2020
Be Aware and Take Care Around School Zones
CATEGORY:News 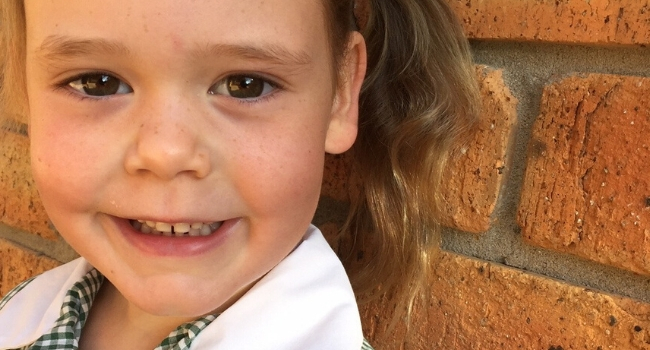 As Victorian students prepare to return to school after nearly six weeks of summer holidays, Kidsafe Victoria is urging all road users to take extra care in a bid to reduce the risk of childhood injury.Transport incidents are one of the leading causes of injury death and hospital treatment for Australian children – this includes children as passengers in cars, pedestrians and wheeled device users.Kidsafe Victoria General Manager, Jason Chambers, highlighted the dangers for children on and around roads, particularly during the busy back to school period.“Roads are designed with adults in mind, however children aren’t ‘little adults’. They don’t have as much traffic experience or knowledge and are physically and cognitively less developed than adults, which places them at greater risk of injury.”“During school hours there will be lots of excited children around roads, car parks and driveways, especially during the often chaotic pick-up and drop-off times.”The home driveway, a place where many school day family journeys begin and end, is an area where particular care is needed. Every year an average of 7 children aged 0-14 years are killed and 60 are seriously injured due to driveway run over incidents in Australia.“Children are unpredictable. They are naturally inquisitive, as well as being surprisingly quick and mobile. This, combined with the large blind spot that exists behind all vehicles, can make it difficult to see a child behind a reversing vehicle “, said Mr Chambers.Kidsafe Victoria is also reminding parents and carers about the critical role that correctly fitted and used child car restraints and booster seats play in protecting children in the event of a crash.Under Victoria’s child restraint road rules, all children under 7 years of age must legally be seated in a correctly fitted child car restraint or booster seat. However, Kidsafe recommends that children remain in their current restraint – including in a booster seat – until they outgrow the size limit, rather than being graduated to the next stage based on their age.   “A good adult seat belt fit is  not achieved before children can pass the 5 step test – this is typically when they are approximately 145cm tall, or 11-12 years of age”, said Mr Chambers.Kidsafe Victoria has released a set of tips to help keep children safe on and around roads for the start of the school year: