September 17, 2020
Alarm at Spike in Children's Deaths - Since 1st August, 8 children have died across metropolitan and regional Victoria.
CATEGORY:News 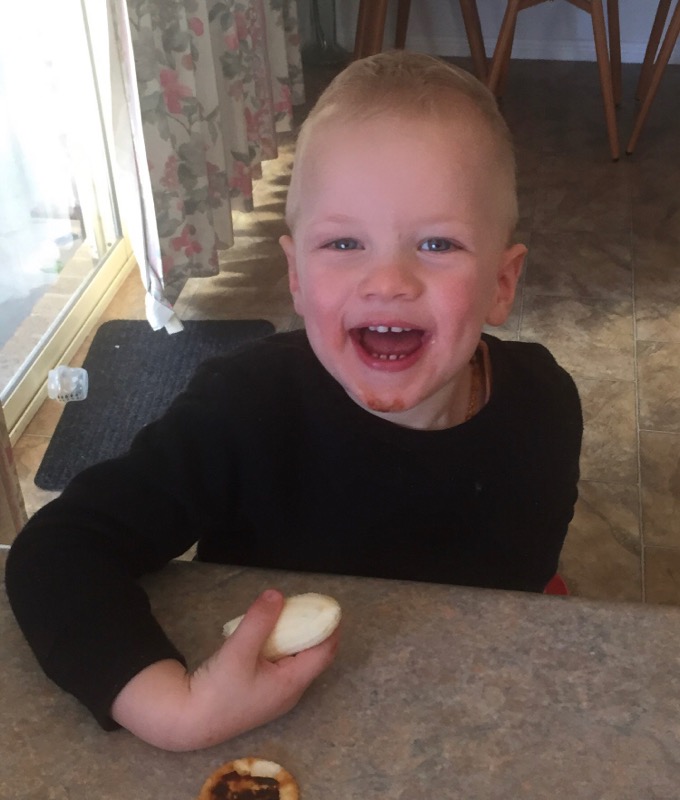 Picture: Hunter Boyle – who tragically drowned in a Grahamvale dam while visiting his Grandfather’s farm.

Kidsafe Victoria and The Royal Children’s Hospital are urging parents and carers to set up safe play areas and actively supervise children, in response to an alarming spike in unintentional injury deaths.

Statistics from the Coroners Court of Victoria reveal that since 1st August, 8 children have died across metropolitan and regional Victoria due to unintentional injuries. These include 3 drowning incidents, a driveway runover, a pedestrian incident, a household fire, and a curtain chain strangulation.

It is a significant spike, considering on average, 17 Victorian children aged 0-14 years usually die every year as a result of an unintentional injury according to the Victorian Injury Surveillance Unit.

Melanie Courtney, CEO of Kidsafe Victoria, said children under the age of five are inquisitive and love to explore, however they don’t yet understand the danger that many hazards can pose. All it takes is a split second for children to get into trouble and that split second can be life changing.

“It is such a challenging time – parents and carers are looking after children at home more often – most of whom are being home-schooled, and in amongst all of this they are also juggling working from home,” said Ms Courtney.

Dr Warwick Teague, Director of Trauma at The Royal Children’s Hospital, acknowledged the home is the most common location where children’s injuries take place, a place we are spending more time than ever before in response to the COVID-19 pandemic.

“Unintentional injuries are one of the leading causes of death and hospitalisation for Australian children. Common causes include transport incidents, drowning, choking or suffocation, TV and other furniture tip overs, falls and poisoning,” said Dr Teague.

“It is very concerning that the number of deaths of children has been so high in 2020 – even one death is too many.”

Ash Napolitano, mum of 2-year-old Hunter, is still coming to terms with the devastating grief of losing her son in a dam drowning last month.

“You can’t be complacent. Not for a second. The way that this has impacted me, and my family is raw and painful. We buried Hunter on the Tuesday and we saw on the Friday that another 2-year-old drowned 2 hours away from us. It just broke my heart,” said Ms Napolitano.

“It’s not something you want in common with anyone. We want to try and make a difference. Just get it out there that these little ones are so fast and so curious, and we have to be more attentive.”

With school holidays commencing next week, Kidsafe Victoria and The Royal Children’s Hospital are encouraging parents and carers to be mindful of potential injury hazards in their homes and to consider strategies to help reduce the risk.

“Setting up safe play areas in the home which are separated from other hazards, is one of the strategies that can give you peace of mind that your little one will be kept out of harm’s way while you do simple everyday things such as go to the bathroom, take a work phone call, or cook a meal,” said Ms Courtney.

Hunter Boyle drowning incident
On 12th of August this year, Ash Napolitano and Matt Boyle lost their beautiful 2-year-old boy, Hunter. Tragically, he drowned in a Grahamvale dam while visiting his Grandfather’s farm. He was feeding the horses, when in an instant he went missing and was found unresponsive in the water a short time later. Hunter was rushed to Goulburn Valley Health in Shepparton where doctors, nurses and members of The Royal Children’s Hospital PIPER Unit spent close to seven hours fighting to save his life.