March 25, 2022
10 years on from the day Brooke’s Mum drowned, she almost lost her toddler in a drowning incident
CATEGORY:Blog

When you consider potential drowning hazards for children, you may think about the need to be vigilant when they are at the beach, near a swimming pool, or perhaps out by a river. Many people consider these locations to be dangerous because they are large bodies of water with unpredictable elements such as rips, currents and submerged objects.

But what about other bodies of water that children often encounter every day?

It’s not only swimming pools and large bodies of water that pose a hazard for children. Did you know that toddlers are at risk of drowning in everyday objects around the home? Fifty-two percent (52%) of toddler drownings occurred in bodies of water such as bathtubs, lakes, dams, rivers and creeks in the 2020/21 Financial Year.

Toddlers can drown in as little as a few centimetres of water, which means that other drowning hazards in and around the home can include fishponds, eskies, buckets, laundry tubs and even pet water bowls.

“After coming home from visiting Mum at the cemetery….I realised it had gone too quiet” 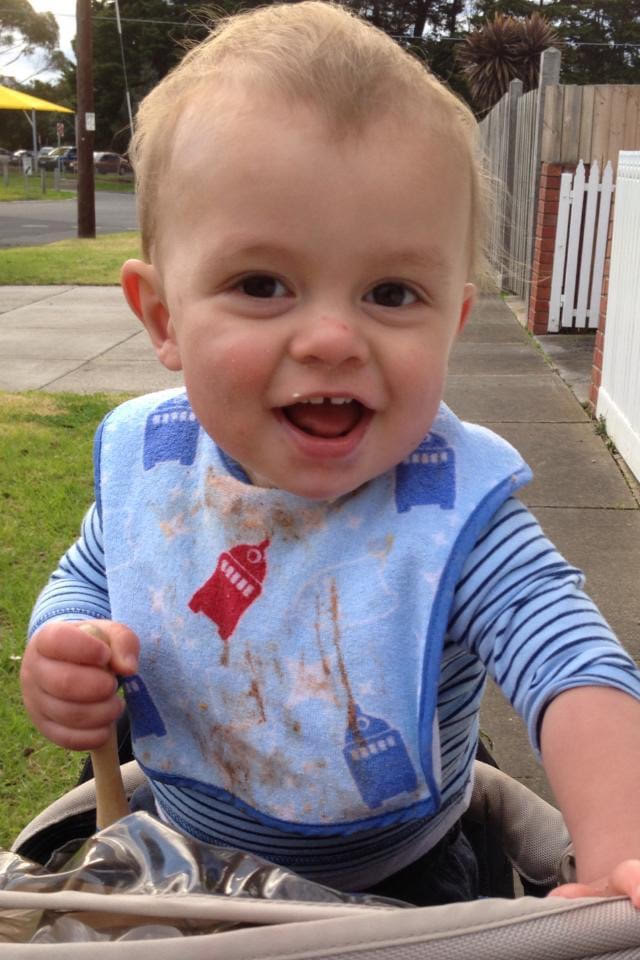 “I remember the day very clearly. We had come home from visiting with my mum at the cemetery, it was her anniversary.”

Brooke’s 13-month-old toddler, Oscar, was playing outside fully visible and in a safe space while Brooke went to put dinner on. A couple of minutes later she realised it had gone too quiet.

“I remember going inside to put dinner on, and a moment later realised it had gone super quiet – I hadn’t heard Oscar, so I went outside and I looked everywhere but he wasn’t there. I ran out the front gate thinking perhaps someone had taken him.”

“I never would’ve thought an esky was a danger”

“Out of the corner of my eye I see these legs sticking up out of the esky. I look down and there’s Oscar, face down, eyes wide open, head submerged under water.”

The esky had been used at his birthday party the previous month, and was left out so the ice melted before it was disposed of as it was quite heavy to move.

Brooke believes Oscar may have reached in to play with the water and toppled in.

Toddlers are top heavy – as they lean over or reach for an object they can easily topple into the water, which is why objects like containers pose such a danger.

“I had never done CPR on a real person” 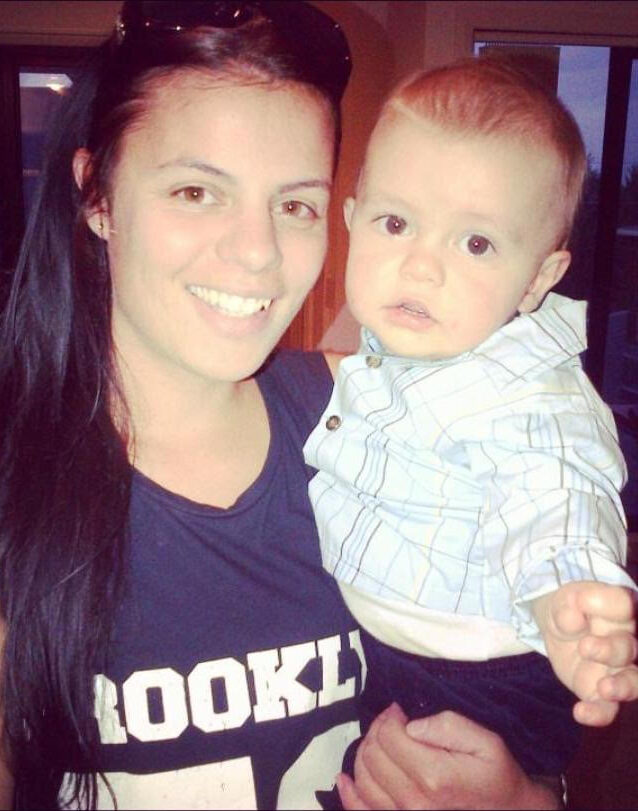 Brooke had recently graduated from nursing studies, so she fortunately had some training in CPR and first aid, but this was the first time she was performing CPR on a real person.

“I was panicked. I remember picking him up by his legs and I rushed him inside, grabbed my phone – which had an almost flat battery so I don’t know how I was able to call Triple 000. I started CPR on him while I was on speaker phone to Triple 000. I started pumping his little chest, I was begging the operator, ‘please, hurry up get someone here quick, he’s gone, he’s gone’. She kept reassuring me and saying just keep going, paramedics are on their way to help. I kept pumping his little chest. It felt like a lifetime of doing CPR but was probably only a couple of minutes and then he gave a big cough and started coughing up water.”

“That’s when the operator told me, you did it, it’s okay you’ve brought him back, he’s going to be okay, paramedics are on their way. Wrap him up, keep him warm, someone is coming.”

Oscar spent 2 days in hospital and there were concerns because he had been without oxygen for so long.

“We were told by the specialist at the hospital that we were quite lucky that he fell into cold water, as it gave him a greater chance of not having a permanent hypoxic brain injury.”

Thankfully, Oscar is now 9 years old and has no lasting effects. But Brooke still lives with the aftereffects of that day.

“It’s constantly on my mind”

“The PTSD from it is real, despite it being nearly 10 years ago. It’s constantly on my mind, especially when the kids are around water.”

It took several years before she would allow an esky to be in the house or anywhere near her son.

“I’ve tried to give my kids a head start with water safety. They’ve been in swimming lessons as early as they could be – around 6 months old. You’re always going to feel nervous when they’re around swimming pools or at the beach.”

“I think CPR is really important. I wish it was taught earlier – in school. Anyone can learn it – a mother, father, aunty, uncle, grandparent, carer, sibling. It is critical to commence CPR straight away. Even if you’re not 100% sure how to do it, just give it a go – anything is better than nothing.”

“It can save lives, and it does save lives. Your split second decision can give another person a second chance at life, and my son is living proof of that. If I didn’t know CPR, Oscar probably wouldn’t be here today.” 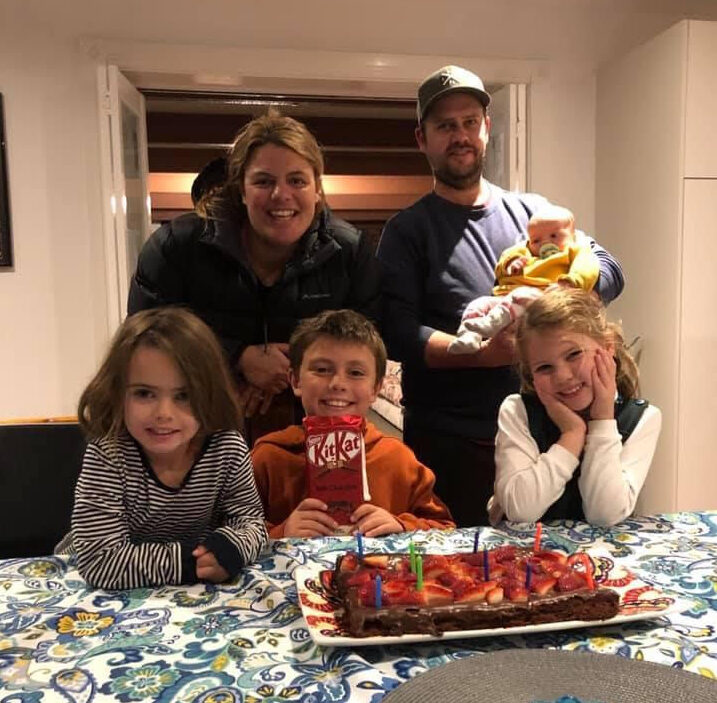 “Fortunately, we are one of the few lucky ones. I have my child alive here today, to tell my story.”

“I had no idea that melted ice in an esky was a hazard.”

“I’m sharing my story in the hope that my example can make others think about the hazards around their home, and that their child doesn’t become a statistic.”

Sadly, it only takes a few centimetres of water for a toddler to drown and it happens very quickly – in only 20 seconds – and more often than not it happens silently.

How you can keep your kids safe around water

To help keep your kids safe around water in and around the home, Kidsafe Victoria recommends the following:

Thank you Brooke – for bravely sharing your story to help other parents and carers prevent a drowning incident in their homes.

Learn more about how to keep your kids safe around water, here.

Watch the video of Brooke telling her story…